This guide walks through setting up a full blockchain node that serves an HTTP API. Once complete you'll have your own version of our hosted blockchain API and a full node following the blockchain and keeping the API updated.

There are two components needed to run an API node:

For this guide we'll assume you're using Ubuntu 19.10 on Amazon EC2 and are familiar with launching instances and using SSH. We're using a t2.small instance with 100GB of storage. You'll need inbound TCP port 8080 open to serve the HTTP API.

Both ETL and HTTP require Erlang 22, Rust, and a variety of dependencies. Let's install them all:

ETL uses PostgreSQL to store the data it gets from the blockchain in an easily queryable schema.

If you don't have PostgreSQL already installed and running, we'll need to install it:

We'll need to setup a new user and database for ETL to use. If you already have a user and know the credentials, you can skip this. Create a user called etl and give them superuser powers:

We'll need to set a database password for the user:

From the psql prompt we'll set the newly created etl to have a password of etlpassword - change this to something more secure if you like.

Now we need to create a database:

Getting ETL and HTTP

Now that all the required dependencies are in place we can use Git to clone the ETL and HTTP source code so that we can get on with installing them:

Before the HTTP client can do anything, we need to build ETL and set it up to start inserting data into our PostgreSQL database.

The first step is to copy the .env.template file and set it up to use the newly created database and default user. If you want to create a new PostgreSQL user or make any other advanced changes, now is the time. For the rest of the guide, we'll assume the defaults:

Now edit the first line to use your local database and user:

Then hit ctrl-x to save and exit.

If you want the database to be populated with Hotspot street/city/state/country locations you will need to provide a Google Maps API key here. You can follow this guide to get an API key. Otherwise you'll need to remove the GOOGLE_MAPS_API_KEY completely.

Now we can build ETL, which might take a little while:

Once it completes, we first need to reset the database and run all the migrations. You should see output that looks similar to the following:

It will take some time for ETL to fully sync the blockchain and fill the postgres database. This could be hours or days. You can keep an eye on its status by looking at the logs:

Which should produce an output that looks like the following. You can use this to tell what block height ETL is currently at:

Now that ETL is running and ingesting blocks, we can get the HTTP server running.

In larger deployments it is contemplated that there would be separate read replicas and write databases. DATABASE_RO_URL is used to specify the read only database, and the DATABASE_RW_URL is used for the the write database (which can also serve reads).

In this case we only have one database doing both, so we'll edit so it reads as follows:

Again hit ctrl-x to save and exit.

Once it's finished, we can start:

Once it's running, you should be able to visit http://<ip_of_instance>:8080/v1/blocks and see the genesis block, which should look like this:

As the ETL server continues syncing and adding blocks to the database you'll see more blocks start to show up in the response.

It can take up to 48hrs for the ETL database to start populating.

Take a look at the full API documentation to see the various routes and parameters.

You now have a full blockchain node and API server running. This is the exact same code we run at our hosted API servers located at api.helium.wtf(for development) and api.helium.io. You can now point your mobile application at your newly running server, or build any kind of application you like without having to depend on our hosted versions. 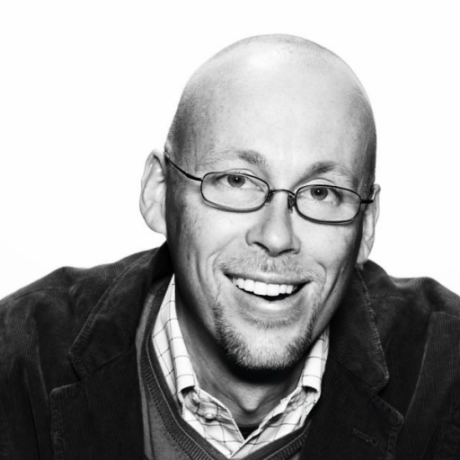